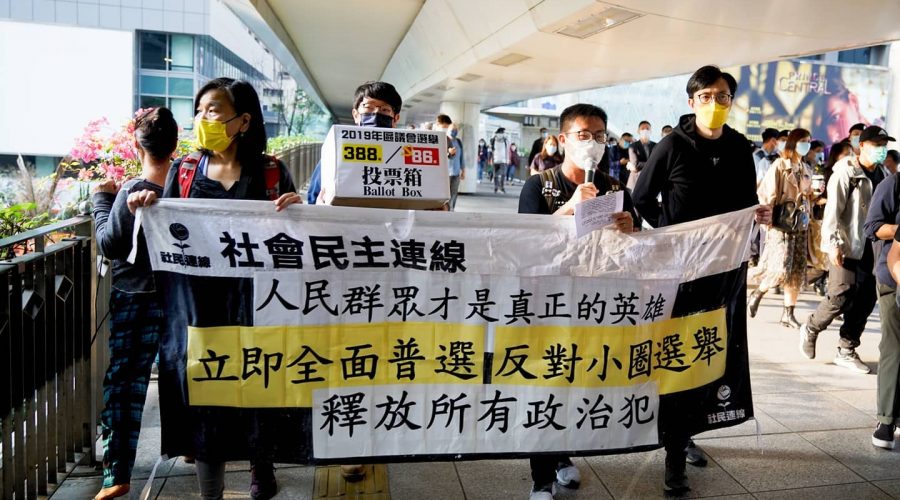 On March 11th, the National People’s Congress adopted a Draft Decision on Improving the Electoral System of the Hong Kong Special Administrative Region (HKSAR). The nine articles laid out in the decision deliver the final death blow to the city’s democratic aspirations, and to the principle of “Hong Kong People Ruling Hong Kong”. At first glance the decision appears to create a more representative legislature; it expands the membership of the Election Committee from 1200 to 1,500, and increases seats in the Legislative Council from 70 to 90.
But when examined more closely, it becomes clear that the proposed new laws effectively bar pro-democracy camp candidates from running and standing for office. Candidates will be required to pass through the vetting process of a new Candidate Qualification Review Committee, composed of pro-government stalwarts. This raises near-insurmountable barriers to nomination for both the Election Committee and the Legislature, Additionally, the number of directly elected legislative seats will be slashed to 20 of the 90 seats.
Zhang Xiaoming, deputy director of the State Council’s Hong Kong and Macau Affairs Office (HKMAO), recently visited Hong Kong, ostensibly to “hear the views” of Hong Kong people with respect to the electoral overhaul. But the electoral “reform” plan is a fait accompli; it already has been designed by Wang Chen, the Secretary-General of the NPC Standing Committee. The visit of Zhang Xiaoming to “hear the views” of Hong Kong people is merely a public show that will have no substantive effect on the new election mechanism.
During Wang Chen’s presentation of the Draft Decision, he explained that the Election Committee will not only participate in the nomination of all Legislative Council candidates, they will directly elect a large percentage of the legislators as well. A qualification review mechanism will also be established throughout the entire electoral process.
The right to be nominated and to participate in a Hong Kong election is now entirely under the control of the Chinese Communist Party. The erosion of Hong Kong’s political system is at its worst point since 1997. The rollback of political rights completely contradicts the principle of “gradual and orderly progress” outlined in article 45 of the Basic Law
Nearly three million Hong Kong people voted in the 2019 District Council Elections. The pro-democracy camp won by a landslide, gaining 60% of the seats (388 seats) and winning control of 17 out of 18 districts. The election results made it abundantly clear that a majority of Hong Kong people want universal suffrage and desire a greater voice in how their government, and their city, is run. Nevertheless, the CCP and Hong Kong government disregarded the public’s clear mandate. Instead, they responded to the election results by intensifying political suppression and arresting scores of citizens.
The National Security Law, imposed by the Central Government on Hong Kong last July 1, is being used as a sledgehammer against the pro-democracy opposition. On February 28th, 47 pro-democracy leaders were charged with “subversion” under the new law, an offense that carries the possibility of life imprisonment; 39 of these leaders are currently being held indefinitely in prison without bail. The latest electoral “reform” was obviously introduced to counter the huge success of the pro-democracy camp in the last District Council Election. The ultimate goal of this so-called reform is to reduce democratic representation and limit free speech. The democratic aspirations of the Hong Kong people have been rejected and all but obliterated.
A February 2, 1944 editorial in the Chinese Communist Party’s Xinhua News entitled “On The Right to Election” states that “real universal suffrage requires normality and fairness not just for the right to elect, but also for the right to be elected. People should have the right to elect, as well as the right to be elected. The only criterion is the effectiveness of the representation of the people’s opinions and interests, and whether the representation is supported by the people. The people must therefore be able to make their own choice. If the right to be elected is restricted by prior qualifications or even worse, if candidates are nominated by an official election committee, then voters are merely tools in the election even if the right to elect itself is not restricted.”
In the new electoral reform imposed by the Central Government on Hong Kong, an election committee dominated by special interest cliques like business, banking and trade will be screening all candidates standing for election. The committee will also exercise nomination barriers in this heavily manipulated system. Real public opinion cannot possibly be reflected through such an electoral process. Hong Kong people’s right to elect their representatives has become a farce.
The League of Social Democrats would like to take this opportunity to declare our views, and our unswerving commitment to the Hong Kong people. We continue to support the “Five Demands”, and believe that the majority of Hong Kongers are with us. The 2019 District Council Election results should not be overturned, and the people’s aspirations should be respected and not ignored. We demand that the Central Government withdraw the “electoral reform” decision of the Standing Committee of the National People’s Congress, revoke the election candidate qualification review, abolish small-circle elections and implement fair and open public dual universal suffrage.
Human rights above political power, people before nation! Say no to small-circle elections, demand immediate universal suffrage. Abolish the draconian National Security Law, and release all political prisoners!
The League of Social Democrats
16 March 2021
Tags : 小圈選舉, 普選
Share on Facebook Share on Twitter Share on Google+ Share on Linkedin Share on Pinterest Share on Reddit
RELATED POSTS 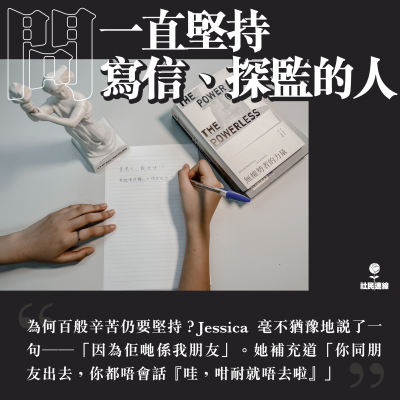 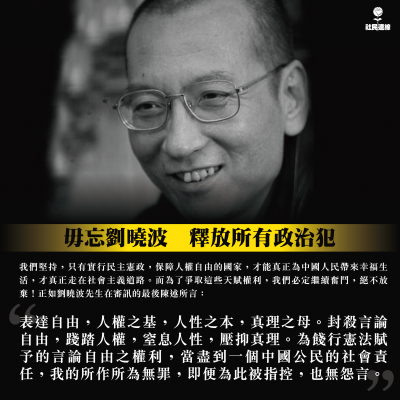 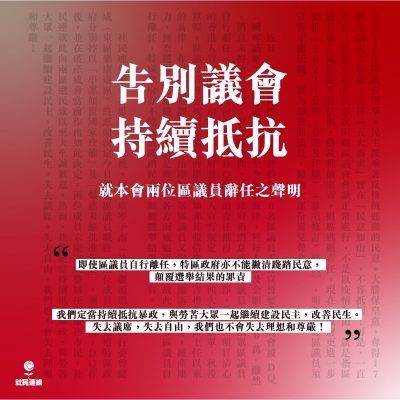